Bratt, Howard and Leroux named to the JNT 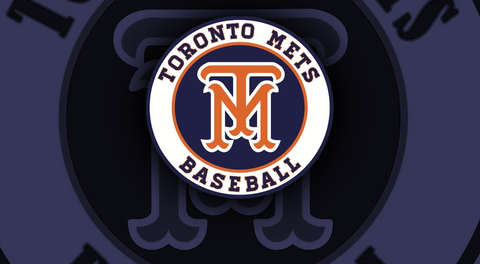